Annual Picnic 2018 – A Break from Work, An Engagement with Fun! 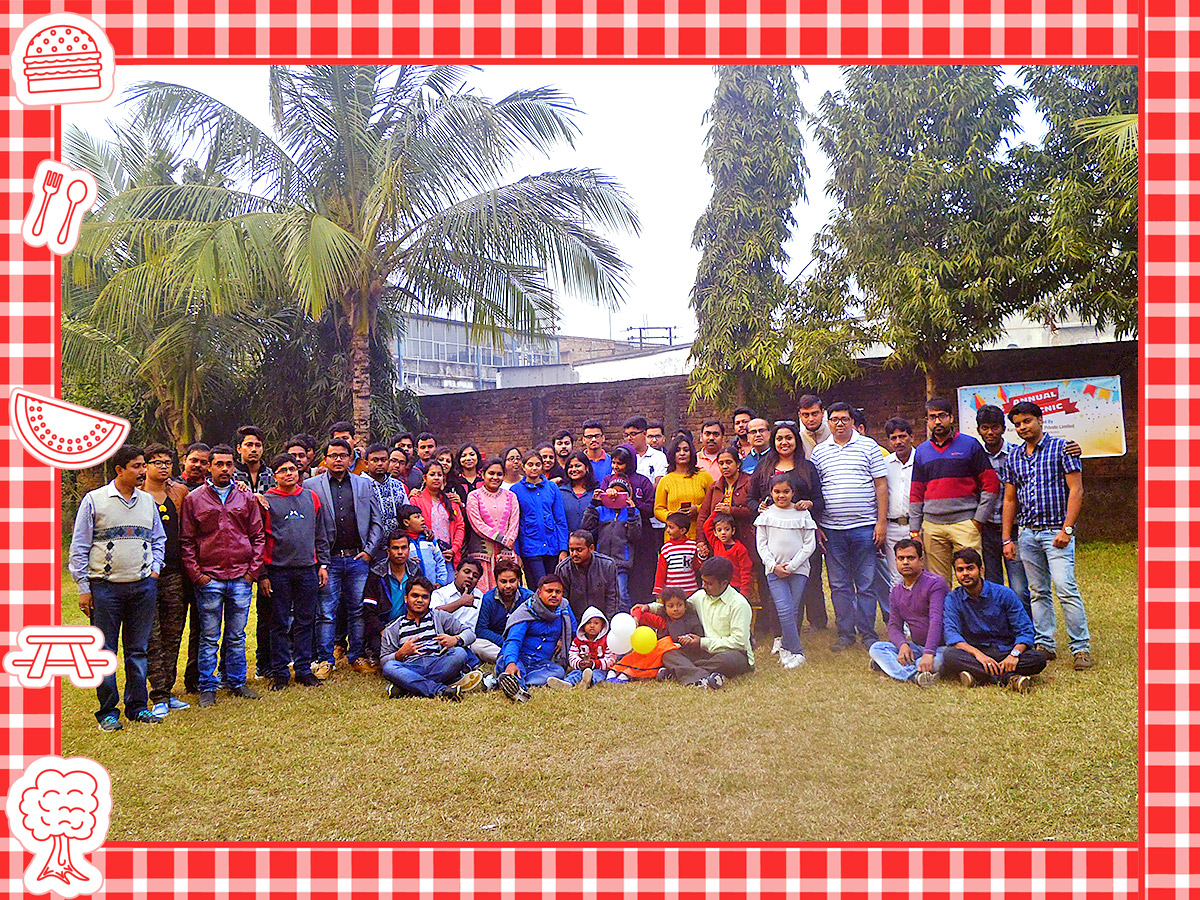 The month of January every year holds a special significance for the Karmickites for a very a specific reason. That reason is the much awaited annual picnic which comes after a year’s long patience. This year too, the Karmickites had their share of fun on 13th January 2018, at the beautiful and serene Nandanam Gardens and Banquet, Joka, Kolkata.

On the proposed day, the excited group assembled near the office premises at 8.30 am, where a huge bus was waiting for them. The smartphones were immediately out from their hideouts and began doing its most usual job, which is, capturing pictures. The excited lot posed in-front of the bus, beside the bus, in groups and solo, even before everyone turned up. 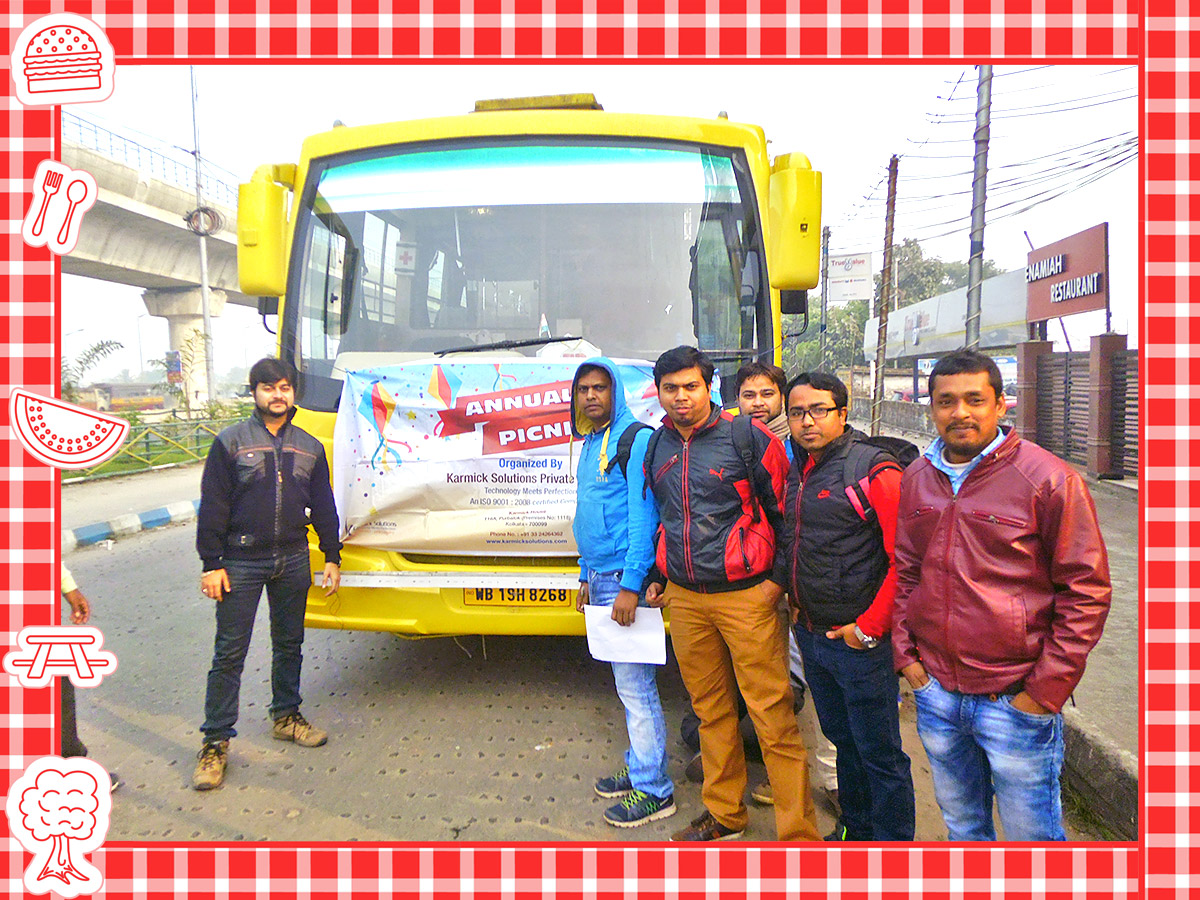 On every one’s arrival, the driver took his seat and started rolling the bus. To add to the picnic feel, music was played even before the bus gained steady momentum. The revelers inside the bus were restless with childlike caprice. Apart from adults, there were also many children among us who accompanied their mummies or daddies. Though there were people of different age groups in the bus, the spirit was alike. After everybody boarded the bus from different stops, chocolate cupcakes and handfuls of potato wafers were served. All ate and munched in delight while the photo and selfie session continued.

Around 10.30 am we arrived at the destination. It was an eco-friendly place with coconut and chikoo trees encircling a fresh grass lawn and a white resort overlooking it. Soon after reaching the banquet hall, the karmickites lodged their belongings in the rooms for safety and came out to enjoy Bengalis’ most loved winter breakfast – hot peas kachori and spicy red aloor dum with the season’s very own sweet – joynagorer moya. The wide smiles on the faces, after filling the hungry stomachs with the heartwarming breakfast, confirmed unanimous contentment.

Meanwhile, a Karmickite announced over the mike the order of events that would span during the course of the day. Hit the wicket, breaking the clay pot (popularly known as Haadi Bhanga), musical chair and antakshari were on the list. The games proved the agility and sportsmanship spirit of the Karmickites. They displayed an eagerness to participate in every event and flashed a competitive attitude on the field. During the initial bout of games, the air was filled with the aroma of hot coffee, crispy chicken and gobi pakoras. It was time to tickle the taste buds again.  After the first two sessions of games, there was a cricket match exclusively for the male members. Lunch was served immediately after that. The buffet table had a lavish and mouth-watering spread of steaming rice, moong daal, julienned potato fries, mixed vegetable, paneer, mutton, fruit chutney, papad and nolen gurer rosogollas. The lunch was a time consuming affair as everyone was busy relishing the food prepared with love. In the evening songs were sung in the antakshari competition over hot tea and biscuits. 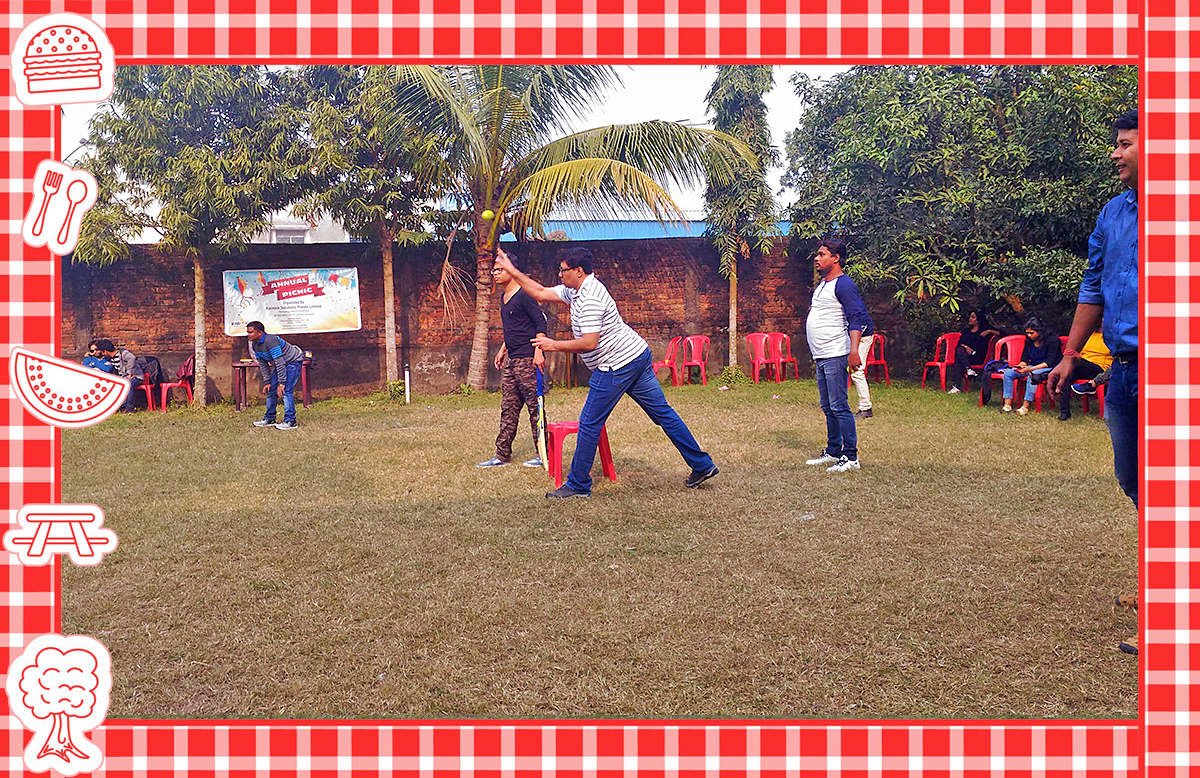 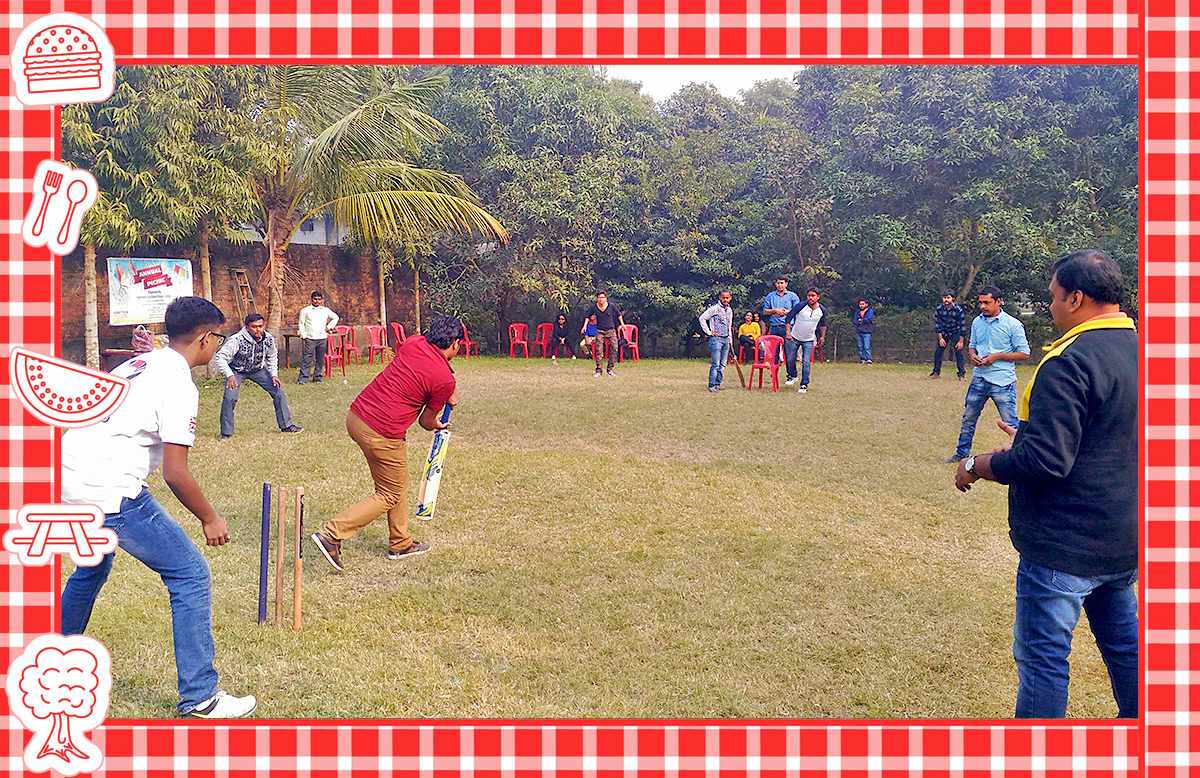 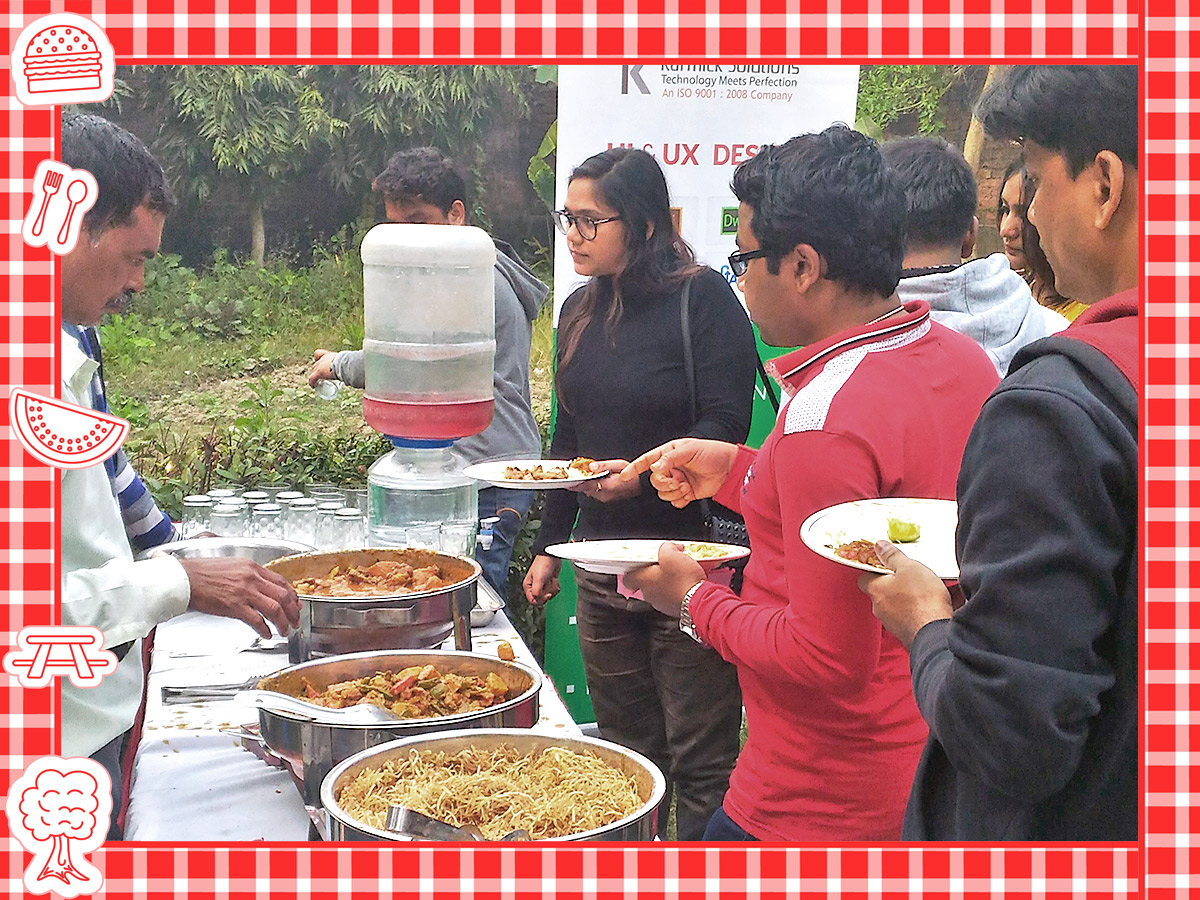 The fun-filled day ended with prize distribution for the winners and a group photo.  We boarded the bus for a homeward journey and reached office by 7.30 pm, happy and safe. The picnic of 2018 was a big success. Everyone participated, enjoyed and was gastronomically satisfied. Karmick solutions’ picnic was the much needed break, filled with happiness and camaraderie.